Through our research over the past few months we have found that men and women have different ideas when it comes to bathroom design, the South East has the most expensive bathrooms and found what people think the bathroom of the future should include. In our latest research we asked 1,718 UK residents who owned their own home for their ultimate wishlist of features for a luxurious bathroom.

The research found that the majority of people thought that rainfall showers and freestanding baths optimised the look and feel of a luxury bathroom, while many also wanted the simplicity and comfort of having underfloor heating installed. We asked our participants, “What features are on your ultimate wishlist to create a luxury bathroom?” and here are the most popular answers: 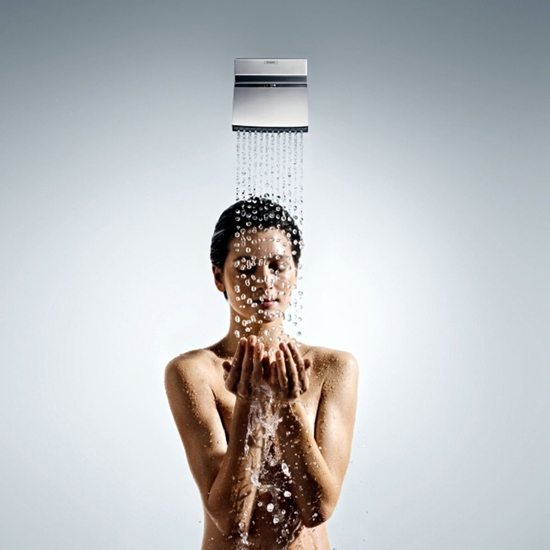 Participants were then asked if their current bathrooms had any of the features that made the top 5 wishlist. Only 23% of those polled said that their bathroom had one of the features, leaving the remaining 87% to dream about owning them. 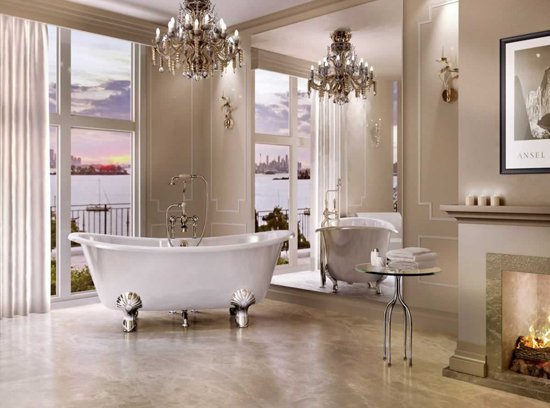 Our director Peter Gregg said, “We all dream of luxury, especially when it comes to a bathroom, and our research reveals what the fantasy bathroom consists of for Britons and how much more they would be prepared to pay for a house already featuring one. The little things can really make a difference in your bathroom, whilst making it the ultimate relaxation room.”

He also added, “An outdated bathroom can be extremely off-putting so it is definitely worth investing a bit of money in updating your bathroom – why not throw in some luxury items while you’re there? With clever design, some features can be easier and more cost-effective to include than you might expect.”

Are we seeing the Death of the Bath?

Recently we researched the buying habits of our customers, here at UK Bathrooms. We noticed the trend when buying a new bathroom suite was that many people opted for shower enclosures rather than bath tubs. In the past 12 months we have seen a 54% decrease in bath orders whilst at the same time a 72% increase in shower enclosures. More information on our study can be found here at; Death of the British Bath.

Small bathroom with shower over bath 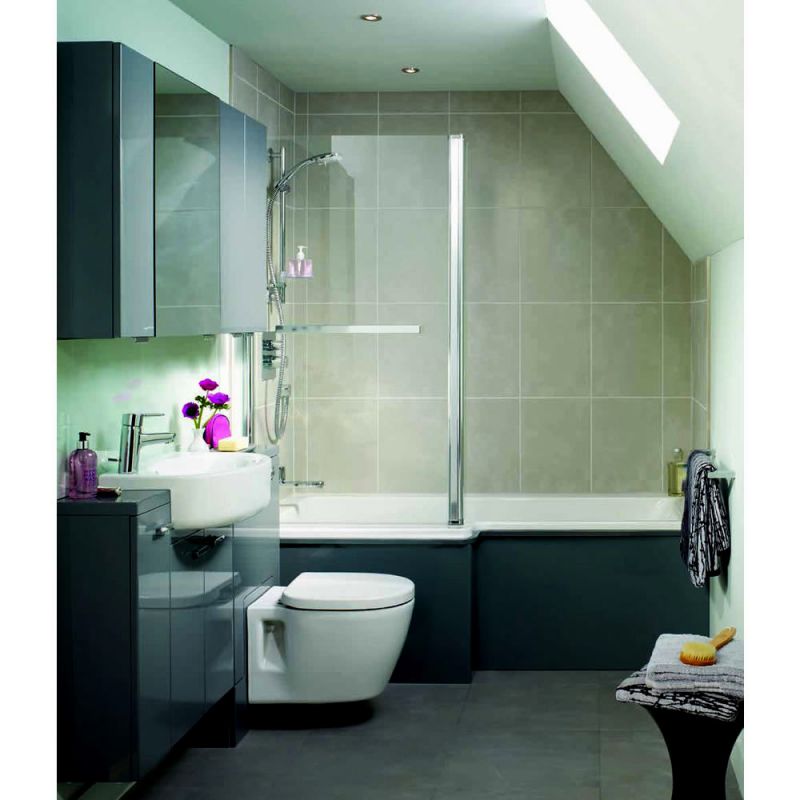 As we are living increasingly busy lives, the opportunity to relax and have a nice hot bath have disappeared. Instead we look to clean ourselves as quickly and as easily as possible. This coupled with the fact that people are constantly short of space in their houses, especially new builds, it makes sense to fit a space saving shower cubical rather than a bath. This means not only do you clean quicker it’s you also have more space. 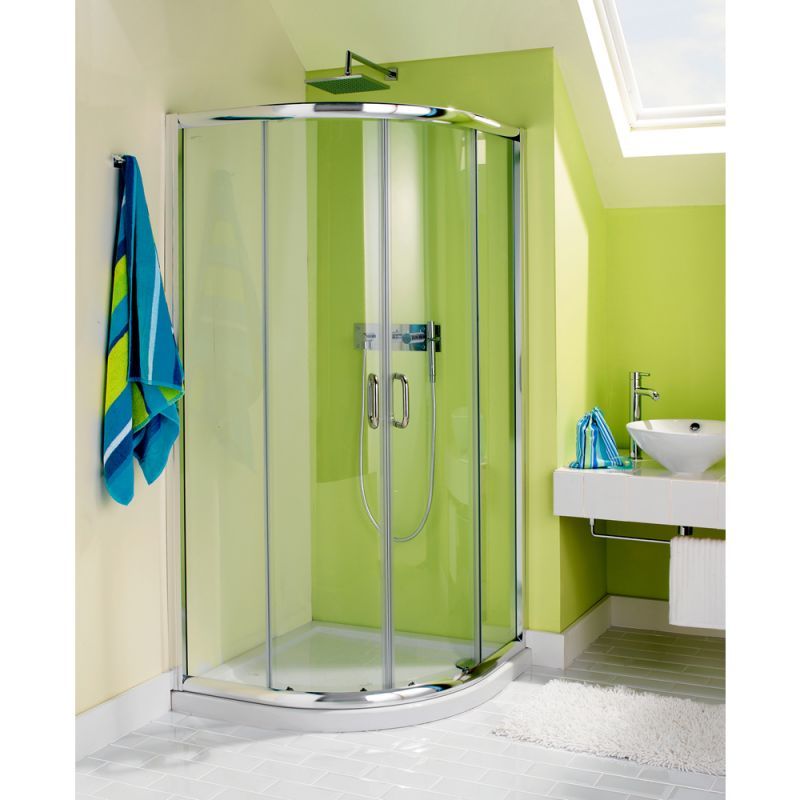 Many people who bought a shower enclosure or walk in showers from us said that they chose this option over buying a new bath with a shower over because of the space saved and the time saved showering. However this was something they only considered when re-modelling their bathroom. With many happy to stick with a shower over a bath until they could afford to make changes. 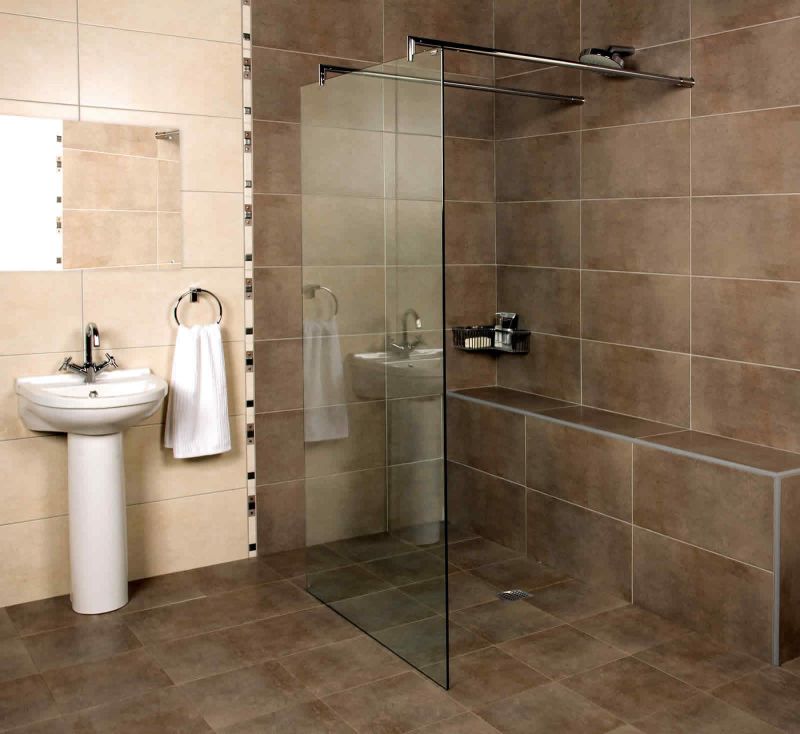 Shower cubicles, shower enclosures, walk in showers and wet rooms are available at UK Bathrooms. Each can fit small and unique spaces, coming in a range of sizes and styles so there is something to suit yours and your family’s needs and the space you have. We also specialise in en-suite bathrooms, where many people choose to fit a shower instead of a bath due to size constraints of these added rooms. We also have a wonderful range of baths, if you still like the option of taking a bath.