After weeks of training, it’s all over now, the UK Bathroom team completed the Race the Sun challenge in a respectable 10 ½ hours. Most importantly well over £2000 was raised beating the target with more donations still coming in. Which is fantastic news for the guys and of course Action for Children.

The weather pretty much held out this weekend for the Race the Sun Challenge, apart from the odd rain shower and temperatures weren’t too hot which is a blessing for competitors. The odd rain shower for the support team wasn’t fun though!

The guys were exhausted by the end of the challenge, after being tested to their limits, although it must be noted Director Andrew Boddy, didn’t look like he’d even broken a sweat during and at the end! Considering the events, the most challenging part of the challenge was the walking section, but after the adrenaline of the other events, it was a bit of a come down.

Donations can still be made directly to Action Medical Research here: http://www.action.org.uk/

Anyway here are some pictures from the day: 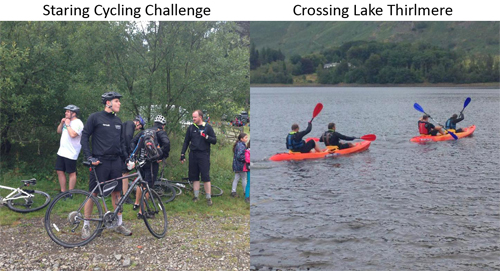 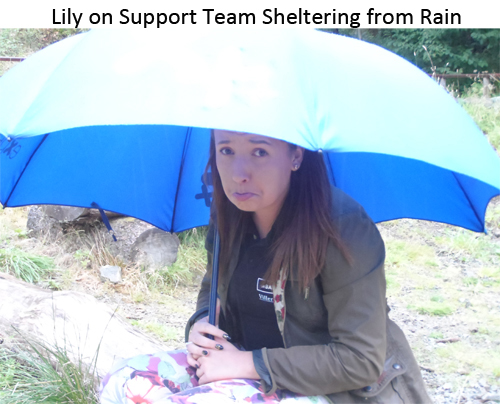 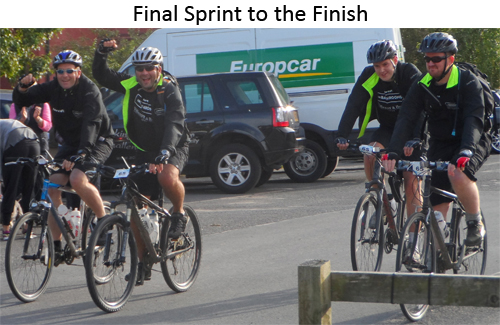 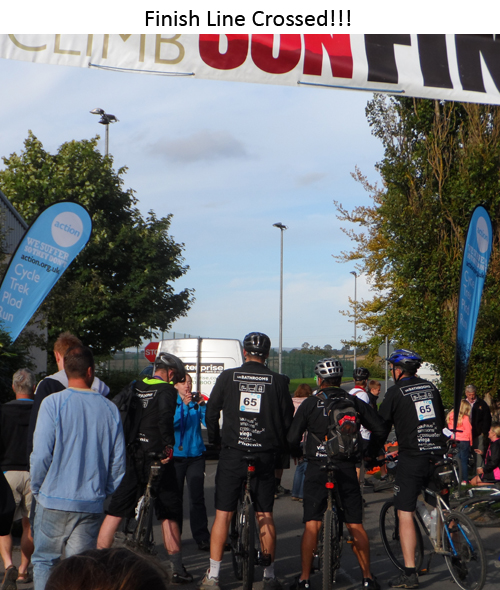