The Different Types of Taps Explained

When purchasing new bathroom taps, it is important to be confident in your choice. Basin taps and bath taps vary in size and won’t fit any basin or bath. Some basins and baths come with pre-drilled holes (or no holes at all), so make sure you have the right-sized tap. Here, we’ll cover valuable factors you need to consider about different types of taps, and explain how you can distinguish between them. Read our helpful tips to remember before you embark on your DIY journey…

Are all taps standard size?
Which type is best for low water pressure?
Connections to the water supply pipe
Different tap mechanisms
Types of taps:
Basin taps
Bath taps
What finish to go for

Are all taps standard size?

Depending on the type of tap you are looking at will determine a few factors. Not all taps have the same size and will require a certain sized hole in your basin/wall/bath to be able to fit. Also be aware of the shape of tap you are choosing as some heights and shapes may not be suitable for the surrounding areas of your tap.

Which type is best for low water pressure?

It is important to make sure the tap you are considering is suitable for the type of water pressure system your property has. Not all taps will fit every home. You will need to check the flow rating of the taps before making your purchase. If you have a low pressure water system you may be disappointed when you install a low flow rated tap that is not suitable. Read our guide to the best low water pressure taps.

Connections to the water supply pipe

Compression fittings: These are plumbing fittings used to connect pipes together for hot and cold systems. The consist of an outer compression nut and an inner compression ring (also known as an olive). They ensure that the connection is watertight. They come in all different shapes and sizes to suit your current plumbing situation. 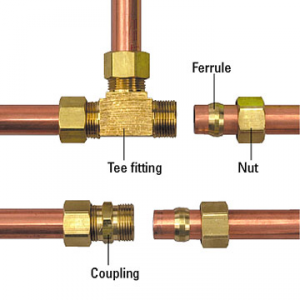 Push Fit Fittings: An alternative to the compression fitting is the push fit plumbing fitting. It is quick and easy to install, you simply push the pipe into the fitting. There is no additional equipment needed to use this kind of fitting so it makes installing a lot quicker. 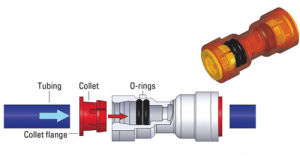 With almost every tap having a screw fitting that links your preferred connection to the actual tap, this in itself is a type of compression fitting. However, instead of using an olive, a rubber seal is usually used to make the seal once the connector is screwed up.

Most taps now include cartridges, which may be replaced if they deteriorate or break over time. They may differ significantly based on the type of tap and the brand, but the majority are universal. Bath taps may differ, if they have 3 holes the product usually comes with an installation kit with everything you need. 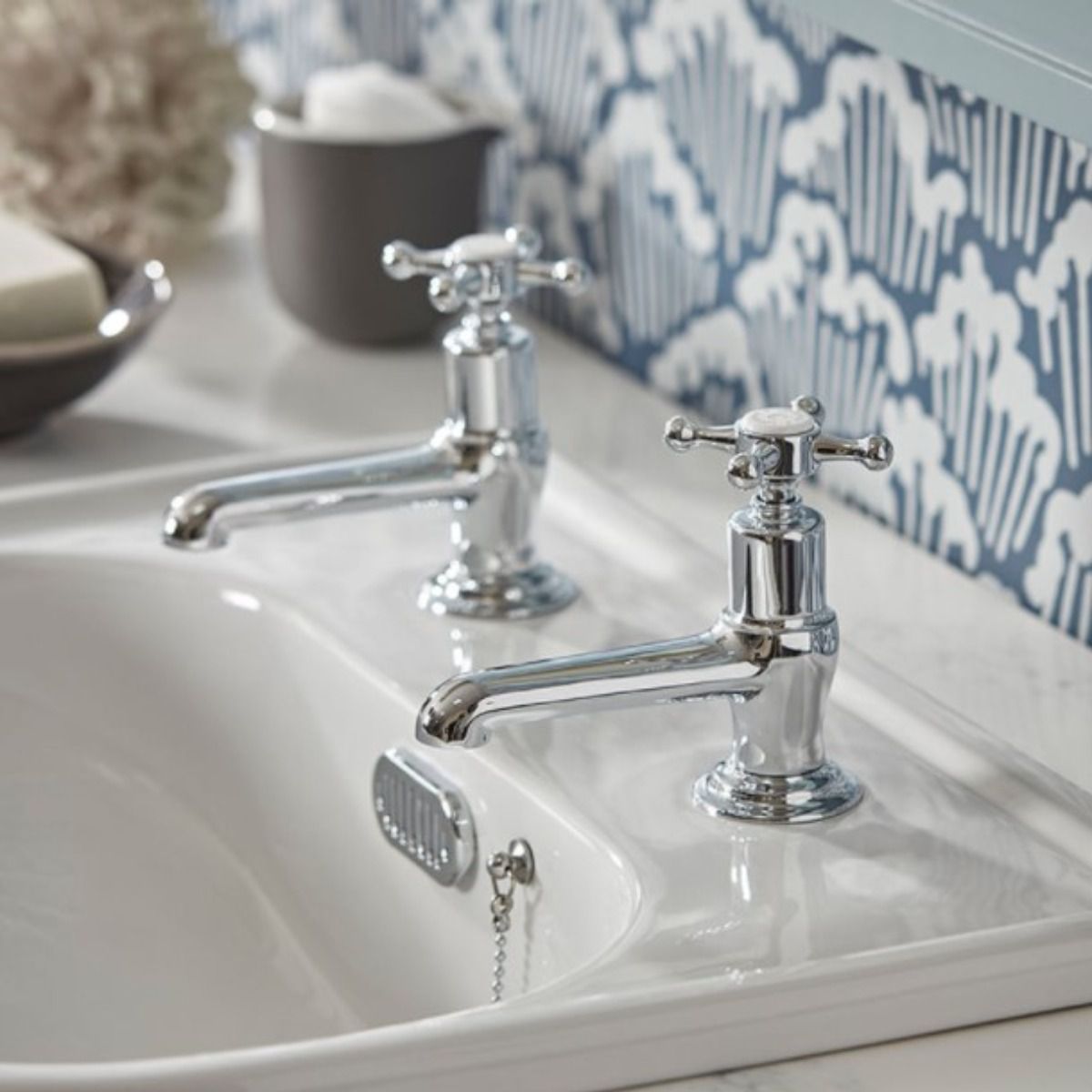 Pillar taps are the most traditional kind of engineered tap, particularly in Britain. These are those which sit separately on the basin i.e. a hot tap and a cold tap. They do not mix and you have to run each handle at the same time to get the desired temperature. 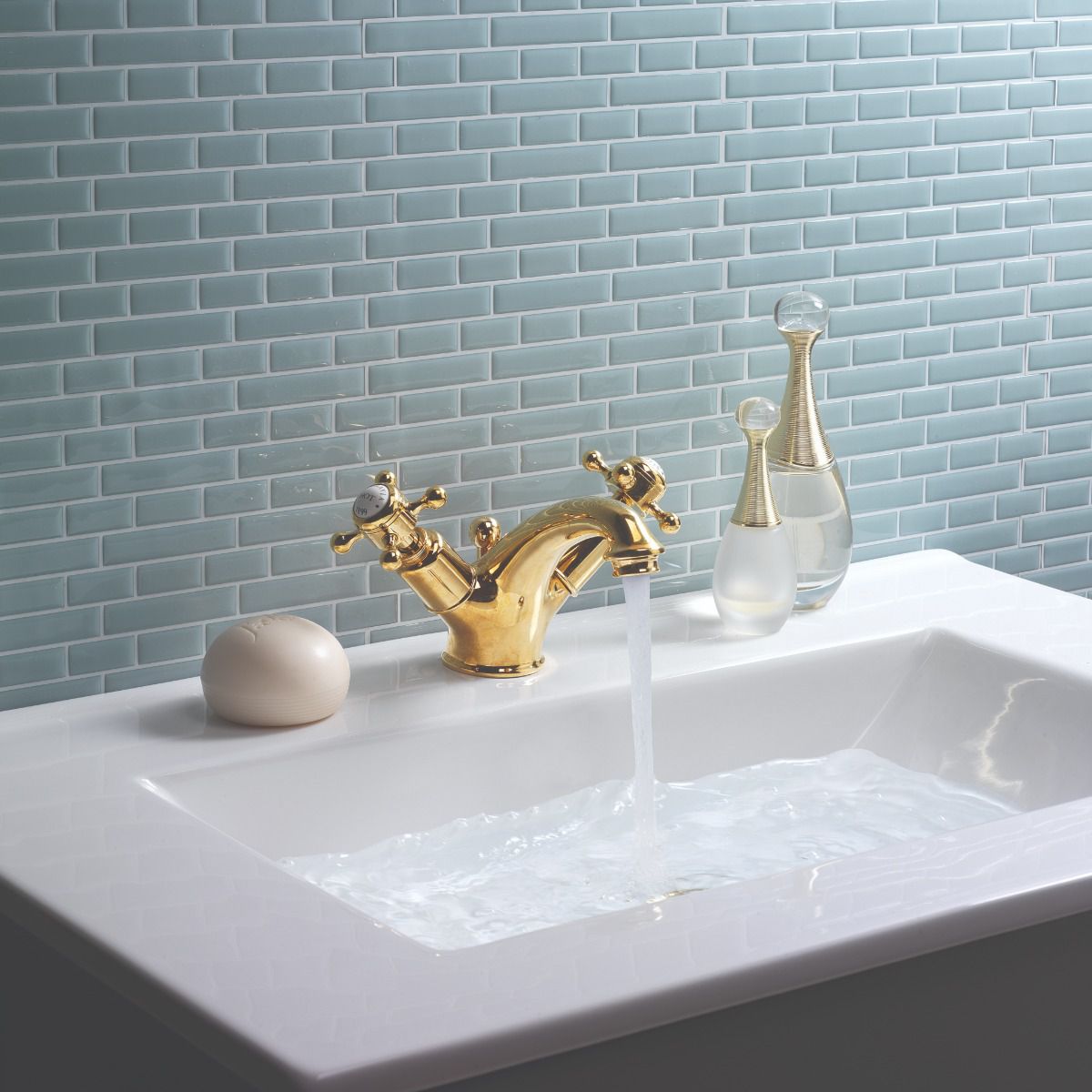 Basin mixer taps are mostly found on kitchen sinks but are widely used in the bathroom too. These taps have two separate valves but share a spout. To get the desired heat temperature, simply turn each tap until the water combines to create your perfect setting. 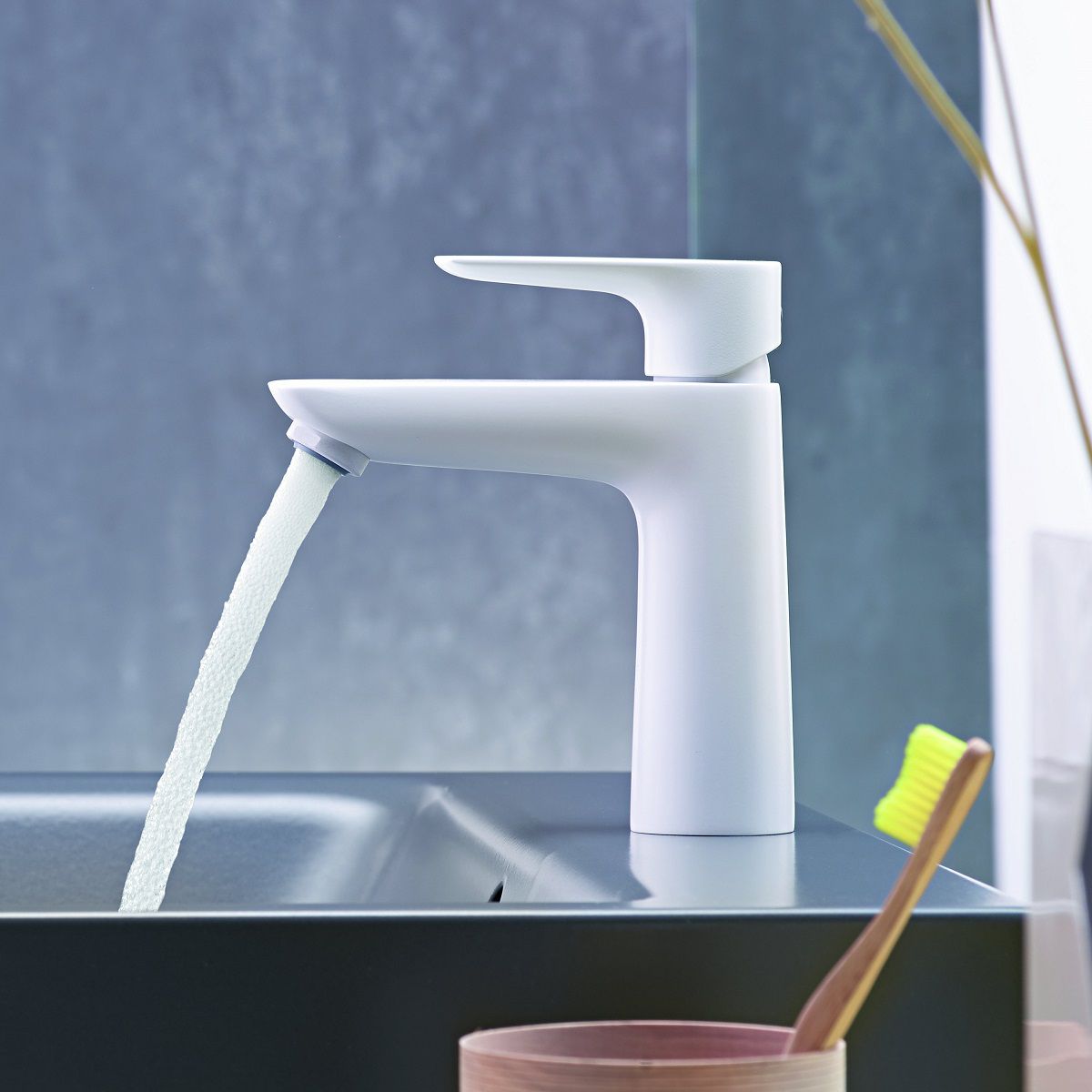 A monobloc is manufactured similar to a mixer tap except it is controlled by a single lever. This controls both the temperature of the water and the speed/pressure that the water comes out of the tap. Wall mounted taps are mixer taps but the workings are fitted into the wall so you can just see the valves and the spout. Freestanding bath taps are floor mounted to accompany your bath. They are marginally more pricey but make a statement and can be more practical if you have a bath in the centre of the room. 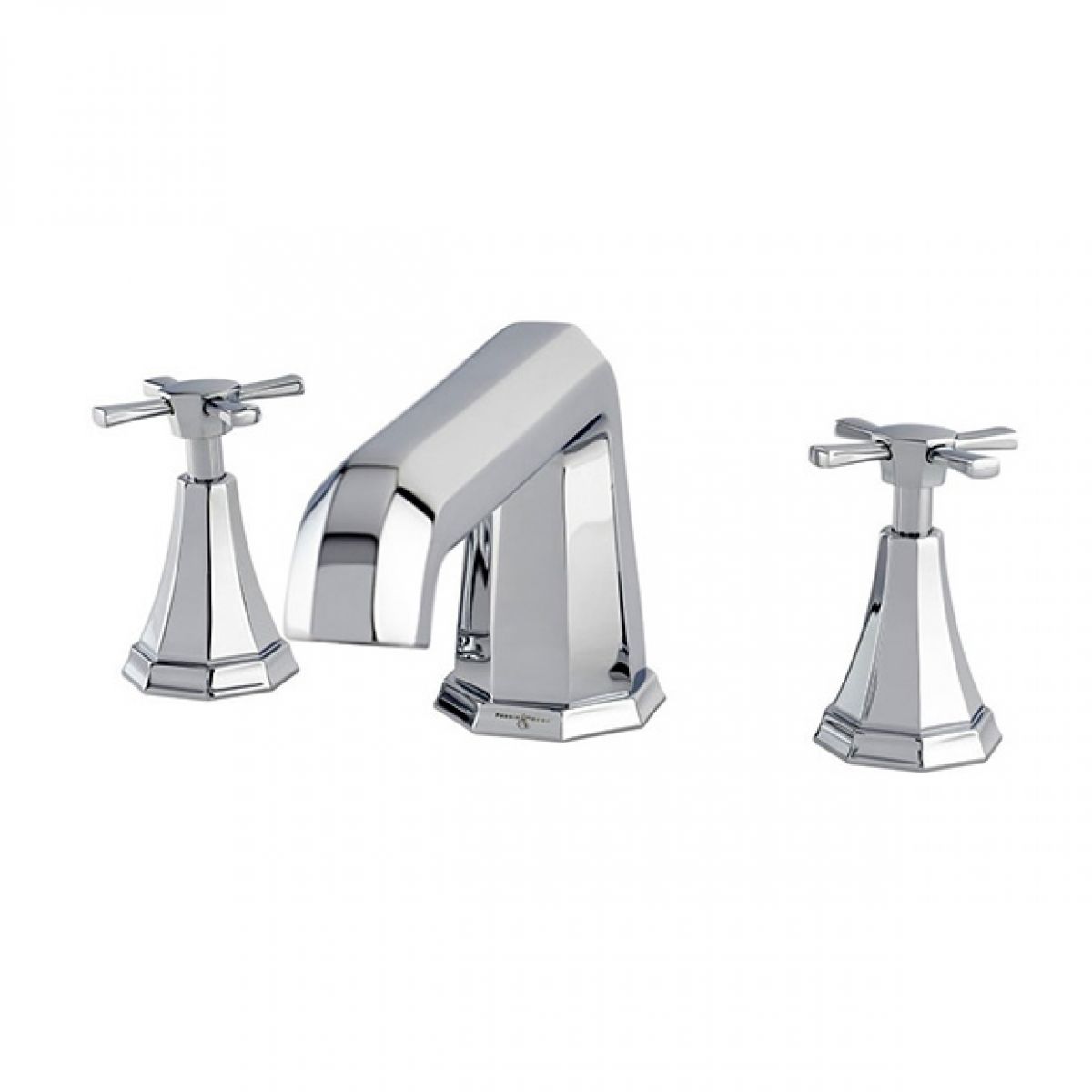 These taps are mounted onto the edge of the bathtub in practical fashion. Usually they are made up of a hot and cold tap with a spout, however there are multiple options. For example, you could have a mixer tap on one side and a hand shower in the 3rd hole. These are similar to the 3 hole but they have additional options. Usually the 4th and 5th holes carry a hand shower and a valve to switch between the main tap and the hand shower. Similar to basin taps, baths can have wall mounted taps too. These are wonderful space savers and are an ultra-stylish option. A bath shower mixer is everything in one, usually with a lever that switches between the tap and the shower head. They also feature a separate hot and cold tap that is attached to a shower head. 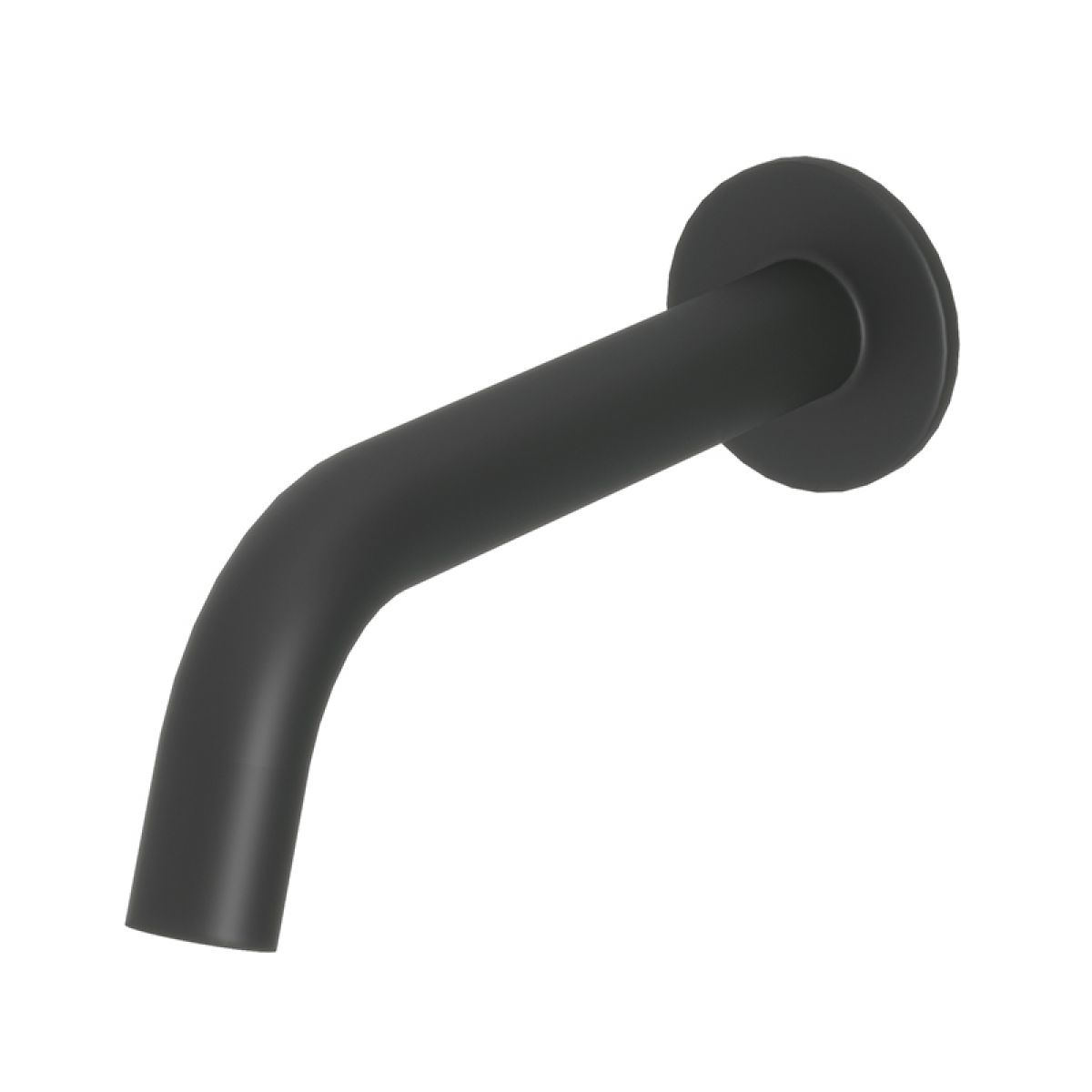 Bath spouts are a singular spout used to fill a bath. The controls are usually part of a panel or plate mounted separately in the room. There are also bath overflow fillers where the bath fills from the waste overflow. Again, these require a separate control panel to operate.

What finish to go for…

Matt black taps add a clean sophisticated edge to your bathroom. Super modern and sleek they make the ultimate statement piece. The hansgrohe talis range are a perfect example, with an up to date design that stands out in any bathroom. 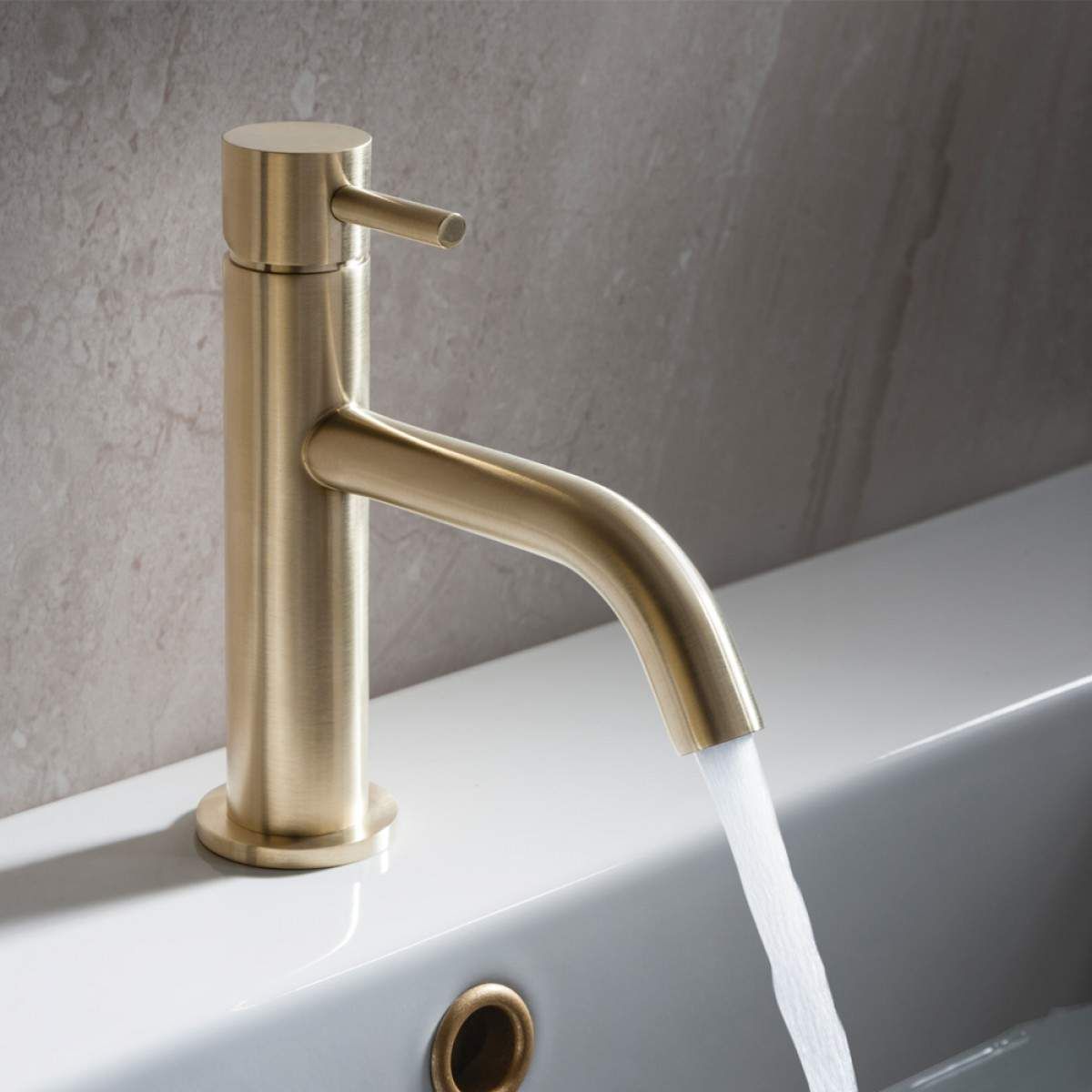 Brushed brass taps are very versatile. It suits an industrial style and also works well in a modern space when combined with accent colours and patterns. The MPRO range by Crosswater are on-trend investment and work well with any colour scheme. 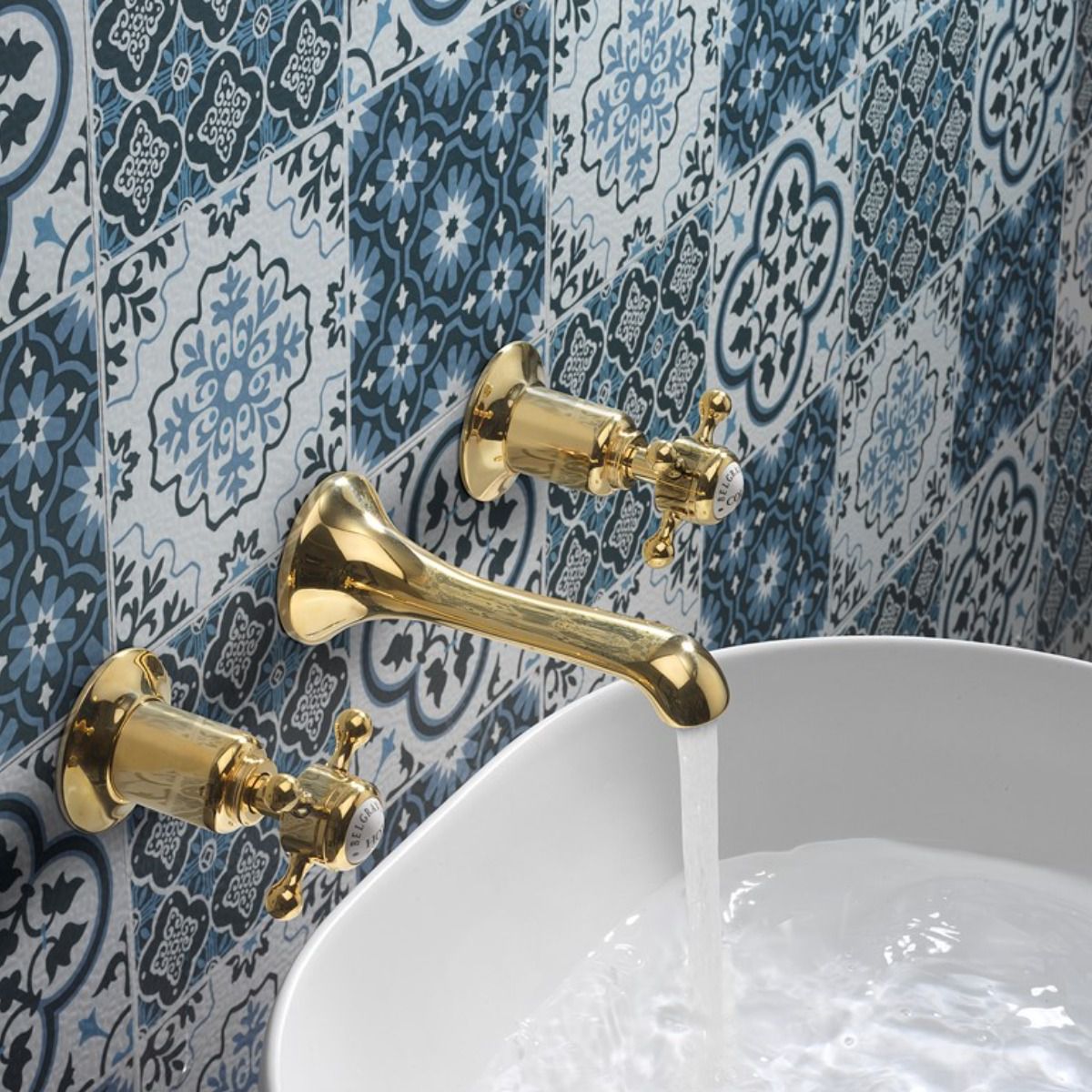 Gold taps screams luxury, choose from an opulent selection of beautiful styles, from traditional to modern. For a traditional look we recommend brands like Imperial, and for a more modern look the AXOR polished gold optic is a stunning choice. 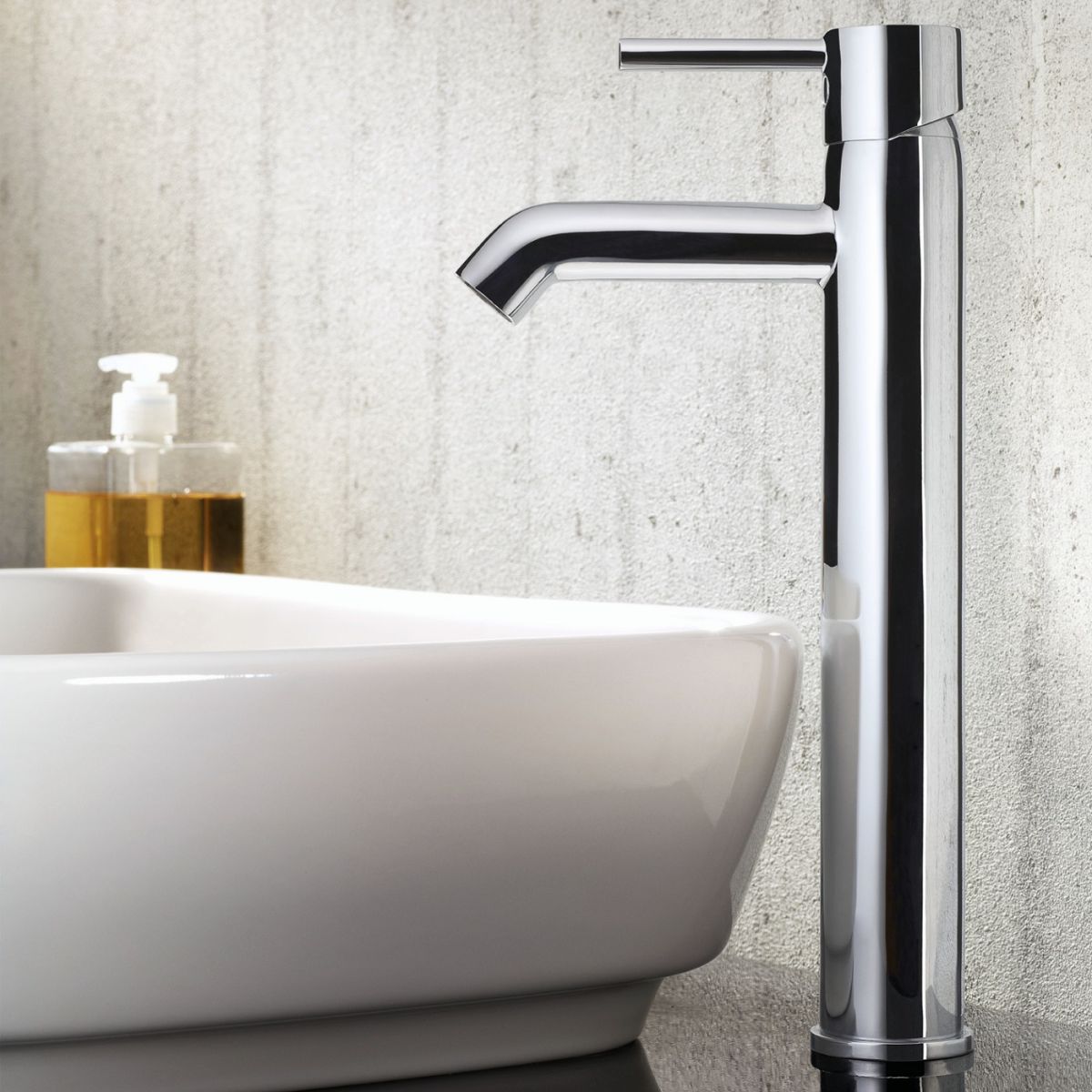 Choosing chrome taps gives a subtle touch of minimalism and they’ll match with anything. For a more traditional look you could look at brands like Burlington. For something more modern there’s hansgrohe, or even VitrA.